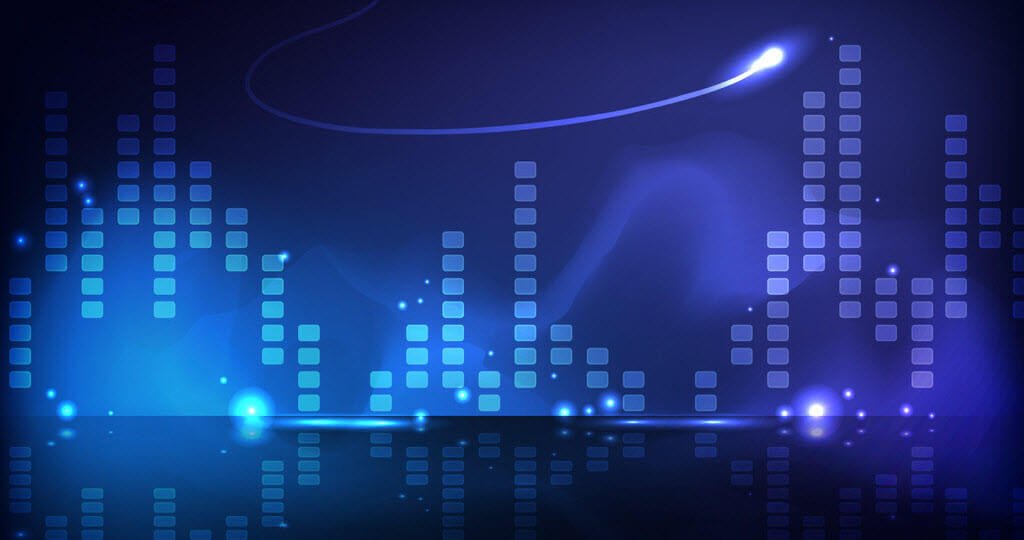 Light is a fundamental form of energy with numerous medical applications. At the quantum level, light is composed of packets of energy, known as photons. Each photon carries a discrete amount of energy. Light is also an electromagnetic wave. The electromagnetic spectrum extends from low frequency radio waves to ultra-highenergy gamma rays. The energy carried by each photon is determined by its wavelength, which for visible light (400–700 nm) corresponds to its color. Laser is an acronym for light amplification by the stimulated emission of radiation. Stimulated emission is a quantum process by which one photon can stimulate the creation of another photon, by interacting with an excited atom or molecule. Lasers work by pumping many atoms into the excited state, from which a very large amount of stimulated emission can occur. Laser light is typically monochromatic, meaning that the output is composed of a single wavelength of light. A second characteristic of lasers is coherence, meaning that all waves of light travel in phase spatially and temporally. Laser light is also highly collimated, which allows the laser beam to travel long distances without divergence, and to be focused to a spot about equal to its own wavelength. These properties of lasers allow for unique forms of in vivo imaging, such as confocal microscopy and optical coherence tomography.

Lasers are also capable of producing extremely intense, short pulses of light. In dermatology and ophthalmology, pulsed lasers have become mainstream tools for precise surgery and target-selective treatments. Prior to 1983, lasers in dermatology were used primarily for non-specific tissue destruction. With the description of the theory of selective photothermolysis (SP) by Anderson & Parrish in1983, applications of lasers in dermatology have evolved to a host of devices for more precise, targeted thermal damage, while minimizing non-specific tissue destruction. Non-laser flashlamp sources called intense pulsed light (IPL) have also been developed for some of the applications of SP that use millisecond pulses of light. Understanding the theory of SP is vital for making sense of the large number of laser and IPL devices and applications. An understanding  of the optical properties of skin is also needed, since the whole endeavor of laser treatment starts with the absorption of light energy, inside the skin.

Lasers that vaporize a thin layer or column of tissue have also been developed. The concept of fractional photothermolysis (FP), reported by Manstein and colleagues in 2004, recently launched another era of lasers in dermatology, in which patterns of very small non-selective thermal damage zones are used to stimulate skin remodeling without scarring. Laser-stimulated remodeling is a complex process that mimics large wound healing in some aspects, with epidermal regeneration, induction of metalloproteinases, and formation of new dermal matrix including elastin fibrils and collagen types I and III. Compared with gross wound healing, there is minimal inflammation and no scarring. A ‘cookbook’  approach should be avoided when choosing among these devices for various applications. When treating a particular patient with a particular device, a combination  of fundamental  understanding, careful observation of the appropriate clinical end points, dexterity, and clinical experience  is far better than a set of instructions.